What Is The Minimum Wage in Texas?

Is the minimum wage in Texas going up this year?

How much will I earn working a minimum wage job in Texas?

The debate about raising the minimum wage in Texas centers around the idea that it is difficult – if not impossible – to live on minimum wage. In Texas, the average income for one person is $31,277. On minimum wage, working 40 hours per week, you can expect to earn $15,080 per year before taxes. This breaks down to $1,256 per month and $290.00 per week. If you are single with no dependents you can expect to bring home around $1,138.00 per month after taxes. The exact amount of taxes you pay may be different if you are married or have dependents. Many of the jobs that pay minimum wage in Texas are in the service industry and include jobs like cleaning, landscaping, general labor, waiting tables, and performing other tasks in restaurants.

Are there some jobs that pay more than minimum wage in Texas?

Buc-ee’s is a convenience and retail store. There are 39 locations and counting of Buc-ee’s throughout the United States – the majority of those are in Texas. Buc-ee’s is transparent about what they pay and often post the pay for various positions on signs at their locations.

Walmart is a mega-retailer that employees thousands of people throughout Texas. The starting rate for an entry-level cashier at WalMart is $11.00 per hour. The per hour pay goes up from there as you move up through the various positions in the organization.

In 2020, Target raised the starting minimum wage for employees to $15.00 per hour. Target also gave team members a temporary per hour bump during the pandemic and gave out one-time bonuses to employees who worked during the pandemic. You can apply for a job at Target online.

Other companies you can explore that pay more than the Texas minimum wage include Sam’s, Costco, QT, IKEA, and Whole Foods Market.

The Secret To Finding A Higher Paying Job In Texas

Living on the Texas minimum wage can be difficult – even if you are getting 40 hours of work per week. The potential increase in the minimum wage provides some hope for people who work hourly. However, the fact that it will take years to incrementally increase the minimum wage means that you may need to look for employment at a company that already offers more than $7.25 per hour. There are a number of companies that are not waiting on the federal or state government to tell them to increase wages. These companies decided to bump up the starting wages on their own. Instead of waiting for the minimum wage to change through legislation, you can consider finding a job at one of the many companies in Texas that have already increased entry-level pay. 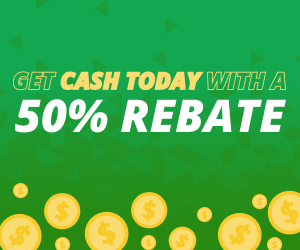 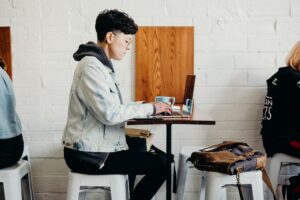 The Best Free Stuff Students Can Get Online

College students may acquire a lot of free goods if they know where to search. We’ve compiled a list of discounts and freebies for college students that will save you a ton of money! If you like free stuff, check out our ultimate guide to the best free stuff anyone can get online. Free Amazon… 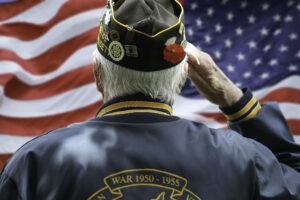 Military members sacrifice so much, yet they are among the lowest-paid in the nation. In exchange for subsidized housing and healthcare, military families are left with much less cash to use for other living necessities and luxuries. In acknowledgment of the great sacrifices that military personnel, families, and veterans make, many companies and organizations have… 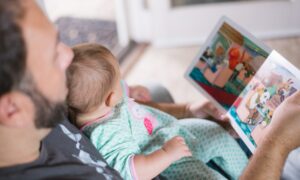 How To Get The Best Free Stuff For Parents

Preparing for a new baby is an exciting time. You get to set up a new nursery in your home. You’re choosing baby names to call them. But the truth is that having and raising a baby gets expensive. Suddenly you’re looking everywhere for free stuff for parents. You’re always on the lookout for baby…